This year, over 250 gymnasts from 23 countries will compete at the tournaments which are to be held at Katzir Sport Center in Holon.

2013 series are planned to include international tournaments both for women and girls. And it’s the first time, the series will also include tournaments for young girls from all over the world.

It is tradition for Holon maintains to host the international Grand Prix of Rhythmic gymnastics tournaments. As it is an important and prestigious series of competitions hosted by eight major cities in Europe and Israel is the only country outside Europe where the Grand Prix takes place.

The Municipality of Holon invests over NIS 1,000,000 in the tournaments organisation, and the sum of money prizes amounts to NIS 150,000.

The city of Holon actively develops rhythmic gymnastics and future Jewish gymnasts. It is home for over 500 athletes in non-professional groups and approximately 100 professional athletes of the national and international level. 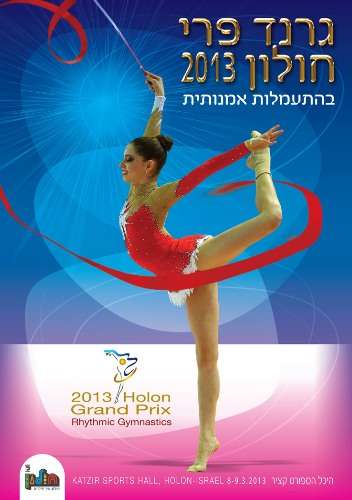 Liubov Charkashyna passed her prizes to the Museum >
Our goods 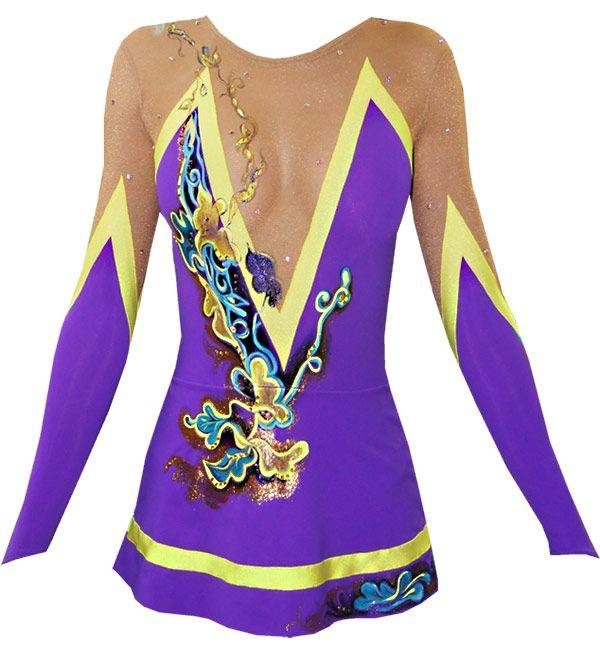 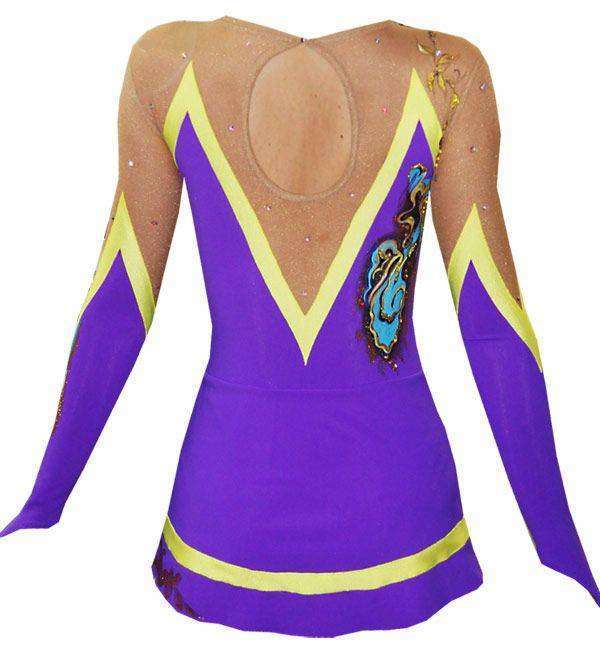